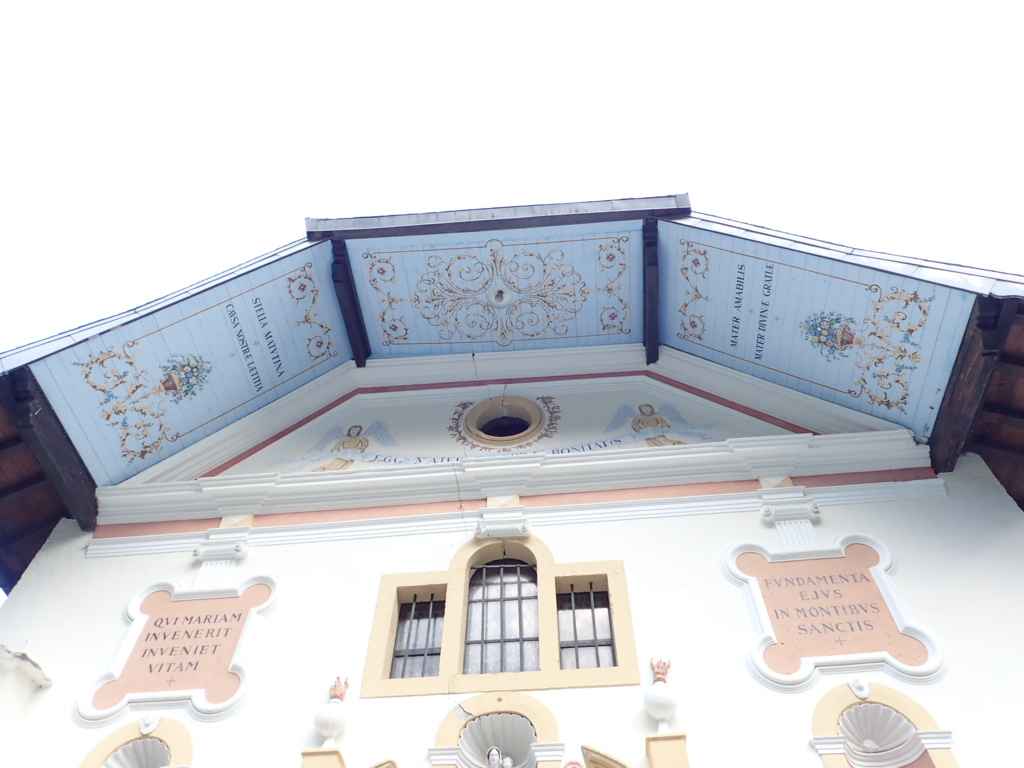 A long day with plenty of ascent and descent. Up to the Col of the good man and then the col of the good man on the cross. But fairly gentle gradients, by local standards.
We start by briefly visiting the church of our lady of the gorge and since there is a Roman bridge a little way further up our route its seems possible this is quite an ancient name all travellers up this route requiring a blessing.
The route passes over a deep gorge with an old Roman bridge quite an impressive original build and on up to la Balme another hut/refuge where some manage coffee. Onwards slowly and steadily through meadows with bongling cows and whistling marmots to the first good man’s col which has a pleasant breeze and many different flowers.
Lunch is eaten and a stretch of rocky paths generally but not steeply upward to the second good chap on a cross col. We then descend to the Refuge de col du Croix de bon homme where the loo leaves much to be desired. Noleen thought it not as bad as some Himalayan ones she and Andy had used. The long descent to the Refuge de la Nova in Les Chappieux is. neither as long or rough as indicated in the instructions. Or maybe we are tougher!