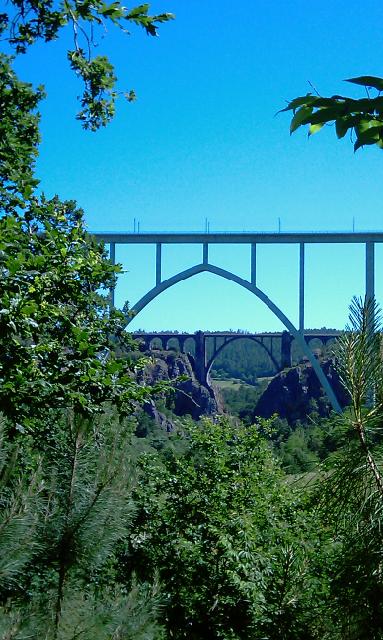 4.6 Monday A Laxe to Outiero.
A long day to leave us an easy early arrival in Santiago. We start at 5.15 Tim is so excited he woke Betsy at four! This was not appreciated! Still we roll down hill in the dark along the N 525 and off it down more to an old bridge in company with 2 other bridges. A beautiful spot, somewhere, we think but it is dark. After a while longer mostly along the N525 we reach Silleda for coffee and our breakfast, some walnut cake served with the coffee was very welcome.
The sky is clear the air is cool but warms up later, we ramble on over a lot of Galician countryside mostly small farms with bits of mixed forest (pine and oak) in between. We heard an owl as we started out in the darkness and later heard and saw a flock of long-tailed tits. On spotting a hoopoe Tim says it is likely to be the last we will see – surprise surprise we see another two during the day!
Betsy is not going well due to sleep deprivation, and we know whose fault it is don’t we?
So eventually we reach a steep valley with the Rio Ulla in the bottom, beside us spanning it, is a spectacular new bridge carrying the high speed rail link from Ourense to Santiago, behind it of similar but less spectacular design is the old railway bridge. We drop down into the valley and cross the old road bridge to lunch on the far side at a good restaruant. The albergue is 4.5km away and 100m higher with no bars or shops, Tim shops with Juan (who we have met again) for food for tonight and they yomp together with extra full packs up to the albergue finding Fabricio asleep on the way. He is pleased to learn we have wine as well as food and promises some golden fluid as well.
A rest before the party/meal is indicated.