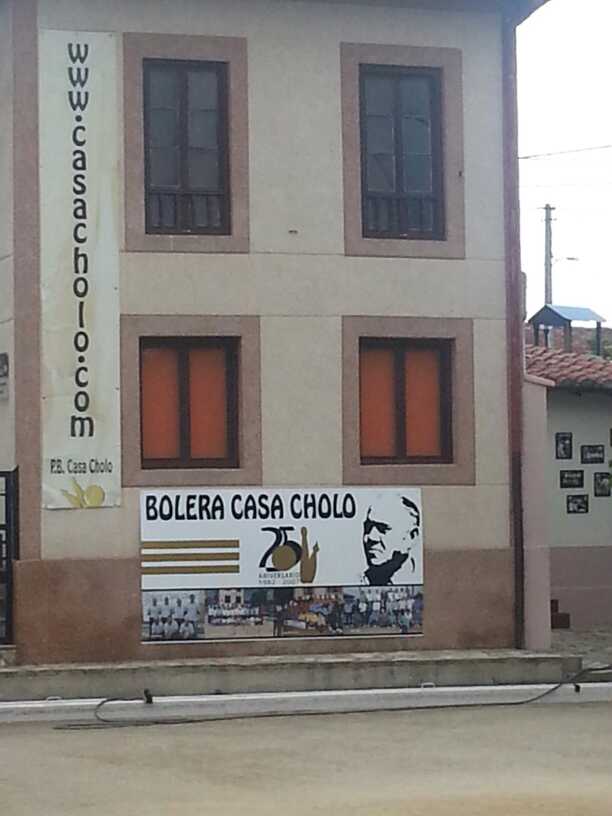 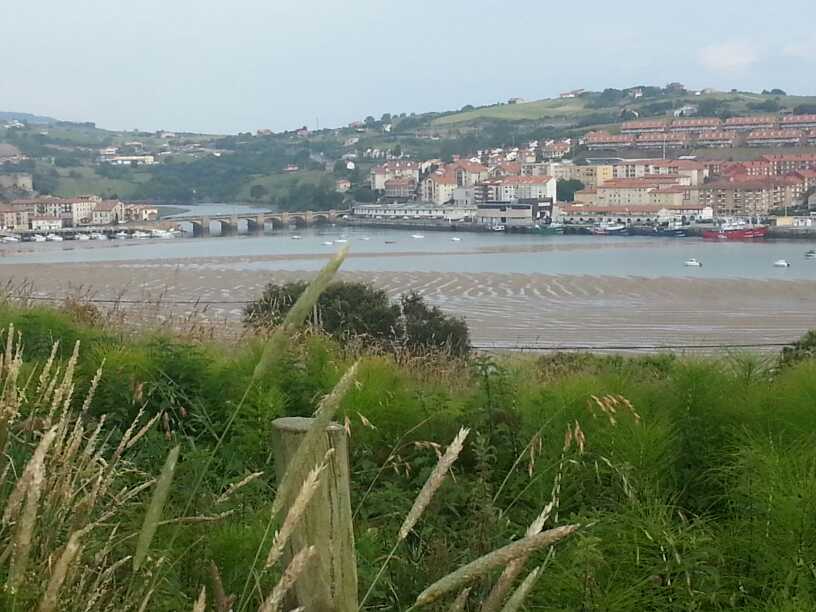 27.06.14 Friday. Comillas to Pechon.
Sad to leave Comillas a very nice place with excellent sardines. Quite apart from the architecture. Geof is in Bilbao and will meet us tomorrow evening. Only problem is even we dont know where. But hey we set off following the nice yellow arrows an concrete stones provided by Cantabria and soon point a Germsn girl in the right direction. First rule of pilgriming always make sure you know where you are syarting tomorrow. We are ok thete its the finish that’s a problem. We know where there are stations Geof can arrive at and where thereay be campsites. Fortunately texts and good fortune stitch it all together and by the second third campsite ( first two closed for good as suspected for first but only dicoveted for second in a bar 500m away). Still three is good and had a shop and good wifi even if their pricing sustem means its a bit dear. Most of the day again on tarmac and over two significany estuary bridges one dating from15thC.
We see some renovated old churches and a bolas arena. Bolad seems to be a popular village sport played with skittles snd large wooden balls the arena belonged to s top legue te and it seems popular round here. We saw man making the kit in his garage yesterday.
Another echo from yezterday were the greylag geese and other waxers in the estuaries and reserves we crossed compared to the duck kennels of the day before.

All in all a tough day and Ray is suffering with a large bister and an opposite shin splint, both dealt with by typical medical self prescription. It’raining here now and not a Wimbledon how wrong is that?
Eventualy 31 km and less than 1000m up and down. Oh and Geof arrived in time for dinner with beer and a new sleeping bag liner for Tim. Thanks to all involved in getting it here. His feet no longer stick out the bottom end.