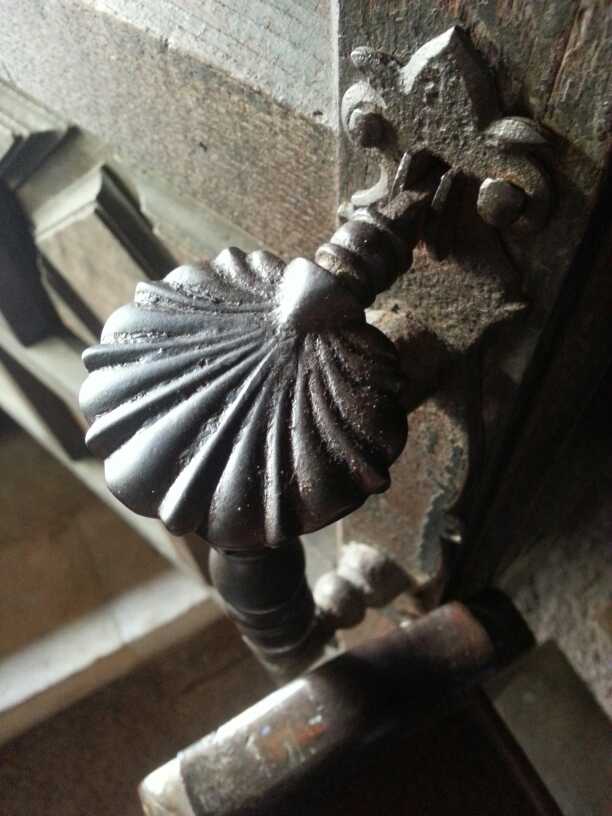 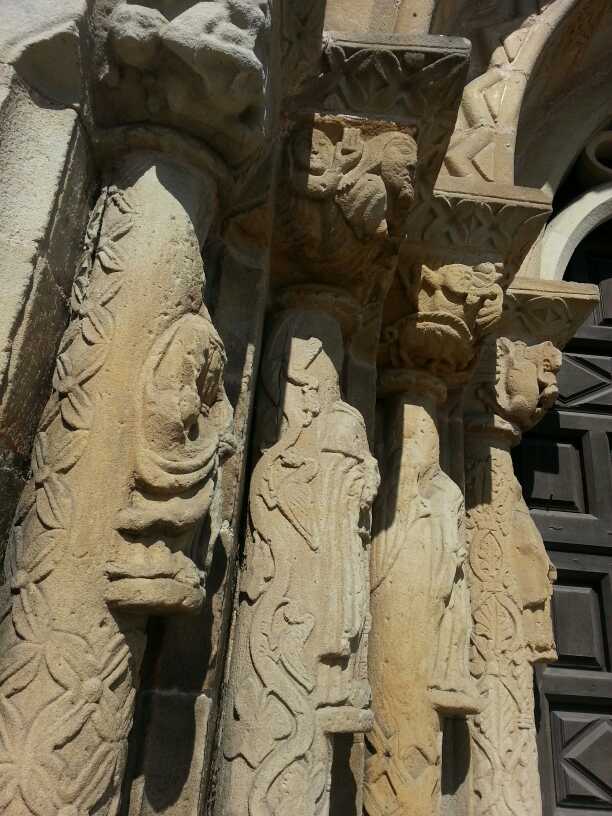 Well fro being a name on a map in a sub optimal place with no campsite Villaviciosa has amazed us
We are in a Two star hotel that does pilgrim rates and it is in a 17thC Palace named after Carlos 1 who came to Spain from Holland in 1512 and this was where he landed. He was heir to qite a bit of Europe and in at the beginning of the Hapsburg dynssty. But he fsce a few revolts from the locals who were not keen on some foriegner from Austria or Holland running the place.
The rooms we have are great Geof is in s sort of half cubicle half fourposter in the room he and Ray and Tony share. Floorboarfs are dark old wood that looks as though it was shaped with an adze.
There are avenues of Magnolia Grandiflora and some large specimens in flower outside the church. All in all a worth while landfall.
Tomorrow there is breakfast and a bread shop that claims to open at 7am